Anna Nilsson Simkovics visited Ireland for the Autumn of 2019 spending a semester at Maynooth University. During her stay, she took part in orienteering, hill-running and indoor track competitions (as well as her studies)! Anna is a member of the Austrian orienteering team. She placed 39th in WOC long distance in 2019 and was 33rd in WOC sprint in 2015. Previously she was a bronze medallist at the World Games. Here Anna tells us how she fitted right in to the Irish Orienteering communit[...]
Continue reading 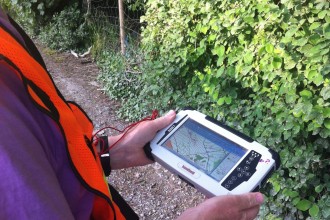