Niall McCarthy and Nicolas Simonin traveled to the Guanghzou region of China recently to represent Ireland at the Orienteering World Cup. Following on from the Military World Games the previous week, Orienteering made headlines across the world, unfortunately not for the right reasons as disputes against a number of athletes were upheld by IOF officials. Watching the races from the armchair, the intricate sprint terrain with narrow passages high walls and little in the way of visuals gave the Eu[...]
Continue reading 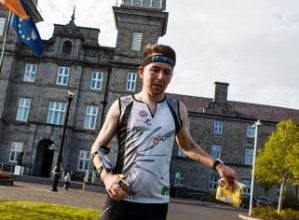 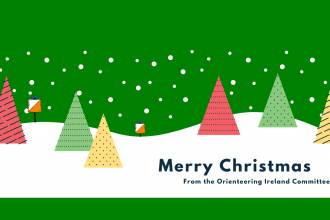 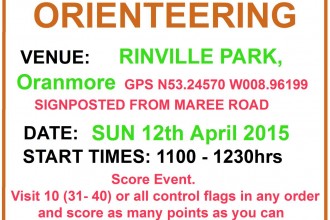