Photo credit: Reigo Teervalt Niall McCarthy began his orienteering whilst at primary school in Clonakilty, Co.Cork under the guidance of David O'Brien. Over the past 10 years or so he has progressed through the Schools Orienteering to the Junior and now Senior Irish Orienteering Squads. Niall won his first orienteering event at the final school race of the year in 5th class, and went on to win several races in 6th class. The secondary school he attended didn't participate in the sport,[...]
Continue reading 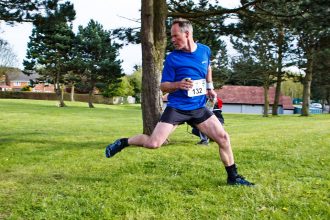 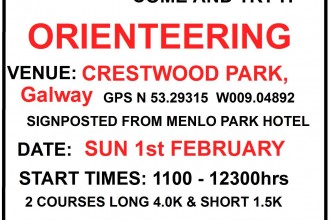 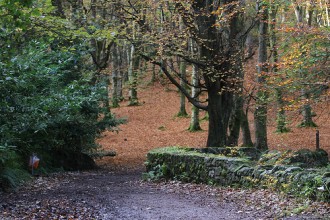