The Junior World Championships have continued over the past two days with the middle distance. Ftan hosted the qualifiers, with the 20 best in each of three heats progressing to the middle 'A' final, the next 20 best to the 'B' final and the remainder to the 'C' final. Roisin and Jonathan had solid runs to qualify easily for the 'B' final, and Paul was unlucky to run past one of his controls as his time would also have been fast enough for the 'B'. Qualification (Pictures courtesy of Wendy Carl[...]
Continue reading

The first bulletin for 2011 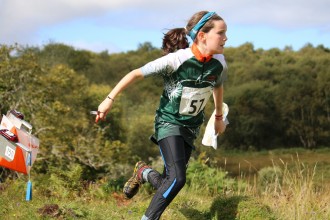 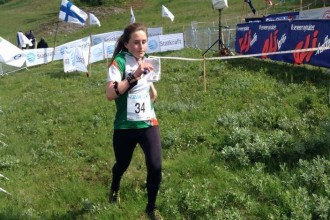