The winners of the 2014 IOA Annual awards were as follows; Mac Tire Award for the development of the Sport was won by George Taylor of Sligo Orienteering Club.   There were two Spirit of Orienteering Awards,  Brian Power RIP and Mick Kellett RIP. The awards were accepted by members of their clubs.   Performance Excellence Awards were received by Nicolas Simonin (BOC), for performance in WOC 2014. Eoin McCullough (3ROC), for performance in JWOC 2014. Colm Rothery[...]
Continue reading 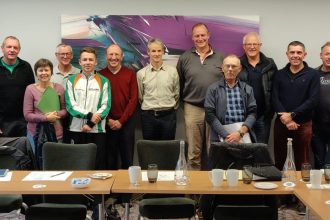 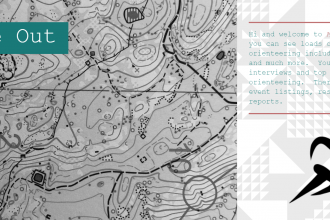 Juniors in Action during Lockdown 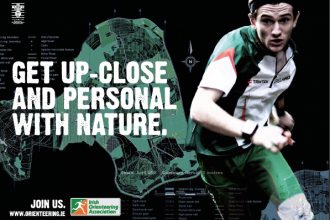