The 2014 WMOC (World Masters Orienteering Championships) were held in Canela, Rio Grande do Sul, in the southernmost state of Brazil, and the first time that a major IOF event had been held in South America.  There was very little information prior to the vent as to what the terrain would be like, so approximately 1600 orienteers from 38 countries made the trip south to find out for themselves. The WMOCs are an annual event open to anyone over the age of 35 who wants to pit themselves aga[...]
Continue reading 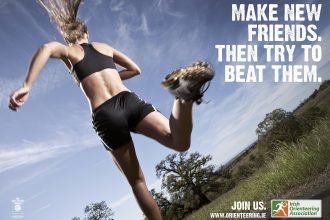 Events till Wednesday the 1st February 2017 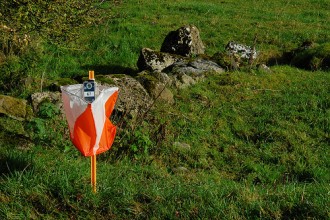 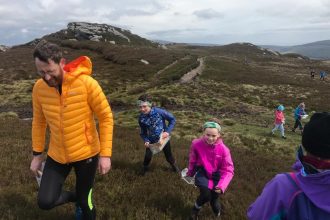