The last day of JWOC part 1 promised to be spectacular. The men's relay started first with Eoghan, Darragh and Liam. Followed an hour later by the girls with Aoife, Cliodhna and Netta (Israel). This was a mixed Irish/Israeli team.Temperatures were again in their mid to high 30s. Humidity at 10%. The course for both were equally long with 4.3km and 110m climb.About 40% through the race, the runners came through the arena passage and you could see they were fighting hard. Whoever could handle the[...]
Continue reading 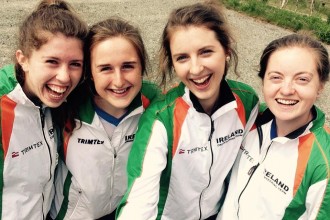 Irish show Swedes how it's done at Oringen 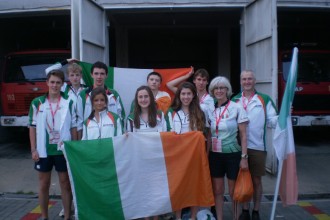 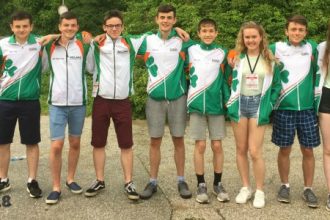