Unfortunately there are no orienteering events happening in Ireland at the moment but some people are practising their skills with Catching Features. On Sunday 28th February, there was a virtual relay championship. Six countries had qualified to compete, Ireland, Sweden, France, Austria, Canada and Norway. Ireland was represented by Colm Moran and brothers Jonathon and Laurence Quinn. The courses were planned on a map from the Czech Republic where the real World Championships are scheduled to be held in July.
It was an exciting race and in the final leg Laurence raced in for Ireland to take second place on the podium behind France but ahead of Sweden and the other countries.
More details at https://orienteering.sport/unoffical-catching-features-woc-2021-final-relay-is-up  for anyone who wants to take a look at the race
Well done to the Irish team. 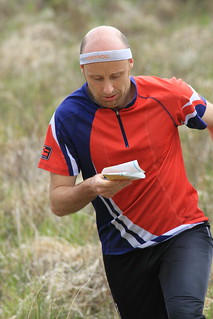