WOC Team at the Shamrock 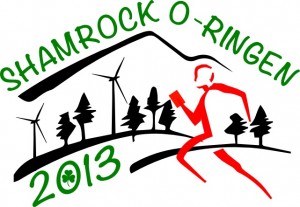 Quite a few members of the Irish team heading to the World Orienteering Championships in a few weeks are taking part in the Shamrock O-Ringen which is starting on Saturday.

Team members at the Shamrock:

(Neil Dobbs & Susan Lambe are not taking part this weekend.)

So if any of the juniors would like to the team, ask them any questions, or go through some routes, the team members are all very approachable. I know i’d be interested in hearing feedback on Day 2 since i’m planning!