4 squad members depart for Italy tomorrow to take part in an official WOC Training Camp. They will spend the week sampling the terrain that will be faced in around 6 weeks time during WOC. At the end of the week are the selection races for the Irish Team, which are being held as part of the ‘3 days of Trenches’ whose website is  www.3days2014.it

A total of 8 men are entered for the selection races so competition will be tight for the limited places on the team this year. Some of the team will also stay on after the races for training. 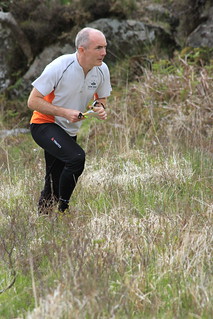