The event can be followed (results/GPS/web tv) at the IOF Live Centre. 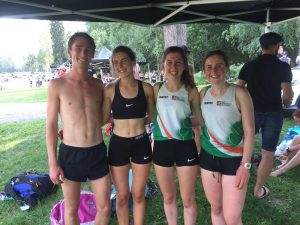 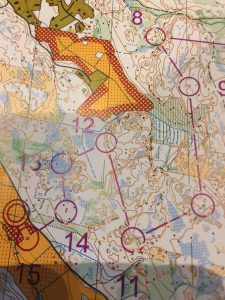 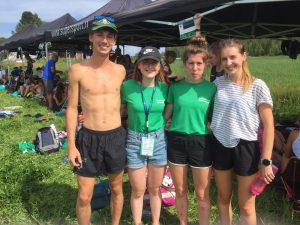 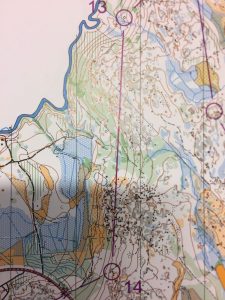 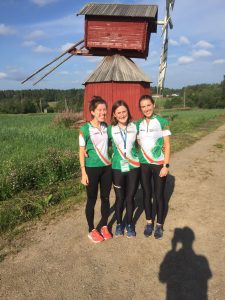