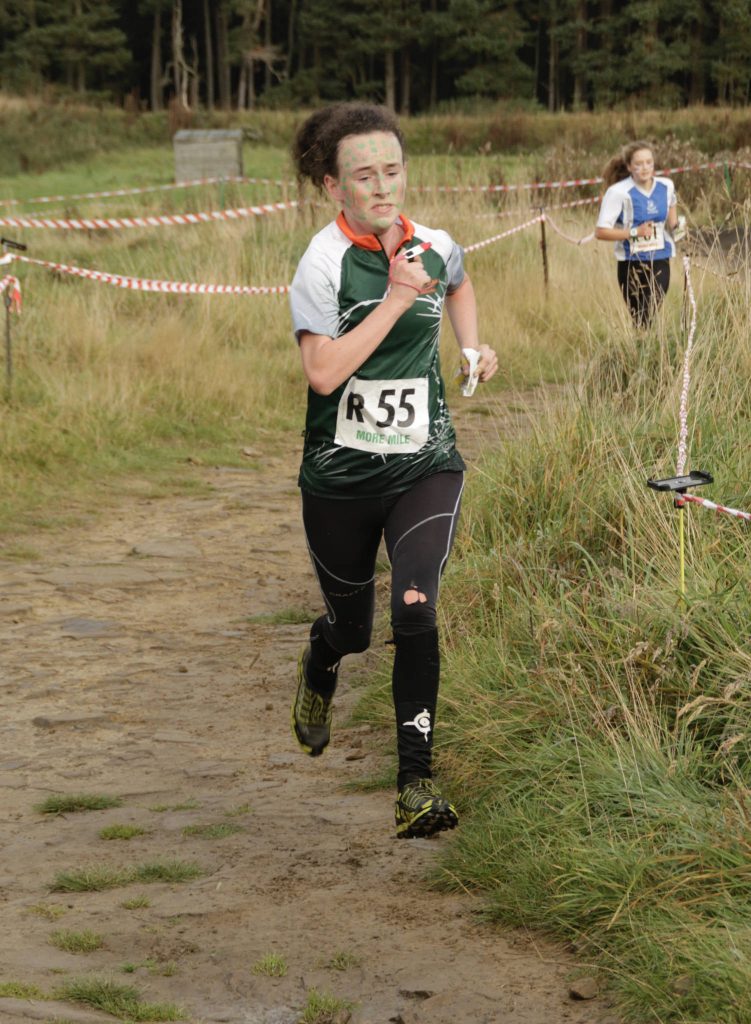 I’m ashamed to say the most traumatic thing about taking on coordination of the JHI team this year was the realisation that I am so technologically incompetent that I can’t actually manage email lists properly. I apologise to those who were repeatedly omitted but I am glad to say that once we were underway things got easier. I failed again in my duty to attend team leaders meeting on Friday night as I was busy eating a delicious pub tea, but Donal deputised and collected bibs etc. Morpeth Leisure Centre provided the expected spartan sleeping arrangements, however I was well prepared having borrowed a camp bed and got a great night’s kip.

Saturday morning saw us at Simonside, an intimidating area about which the planner’s notes included phrases such as “hard going” , “almost impassable” and ” arm cover advised”. In the event our hardy lot were undaunted and we managed some great runs. Eoin, Ruairi, Conall, Zoe, Clodagh, Emer and Eadaoin all produced runs that were within 1.5 times winning time, and Clodagh and Ruairi were particularly successful, both initially finishing 4th ( of which more later). Unfortunately we also had our share of mispunches and a retirement. Andrew finished stoically, dripping sweat and limping.

Later that evening….an Extraordinary Meeting of team leaders was convened. A complaint had been lodged that 2 controls on different features were too close together- only 26m between them. A jury had been raised and the decision had been made to reinstate the affected runners who had mispunched. We were excited. Would our 3 runners benefit from this? Sadly, no. They had mispunched on different controls and the only effect was to shift all our M18s down the field by one place.

The relays took place at Slaley Hall in a much gentler area of flat runnable forest with plenty of tracks. I was tasked with sorting out the teams. I consulted, and we decided that the fairest thing would be to organise the teams according to Saturday’s finishing time and to discount the mispunches. We still had the problem that Cameryn was unwell and not running and Andrew had sprained his ankle but was keen to go out. It seemed sensible to put Andrew on the non competitive 2 man team so that he could take it slowly if he needed to. The relay arena was in an ideal spot. There was a great view from a bridge of two spectator controls, the first about 10 minutes into the course and the second which gave 5 minutes warning for handover. The incoming runners came under the bridge so we could shout them all the way home. Results were good for us as well with both men’s and women’s teams gaining an 8th place. Notable results were 4th again for Clodagh, 8th for Conall, Emer and Aoife, and 9th for Liam and Zoe.

Overall, we were delighted to bring the Judith Wingham plate for the Welsh/ Irish competition back home again, and to award the Pinker plate for best Irish Junior performance to Clodagh for a consistent 4th place on both days. Great results all round – perhaps a podium place next year ?..

The Junior Squad would like to thank Franc Events for their generous sponsorship of the new squad jacket as can be seen in the pictures below.

Results from the event here

Pictures at the relay, thanks to Wendy Carlyle. 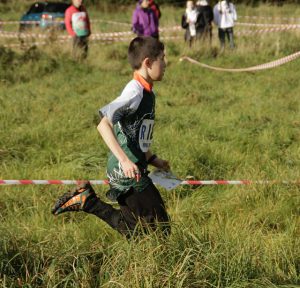 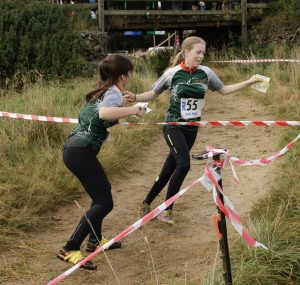 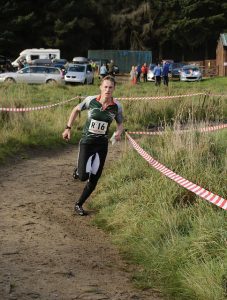 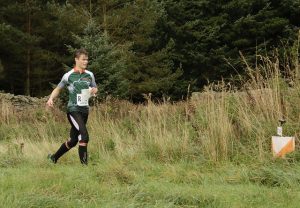 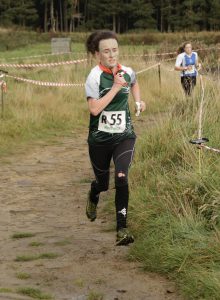 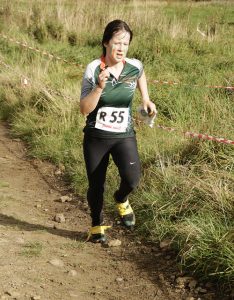 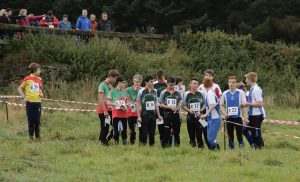 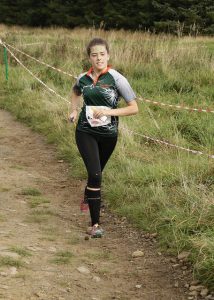 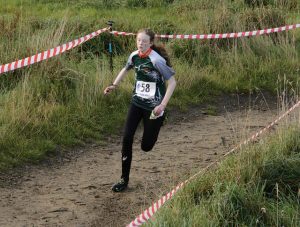 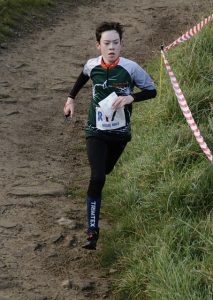 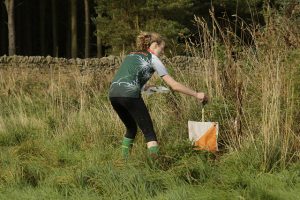 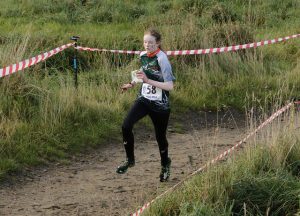 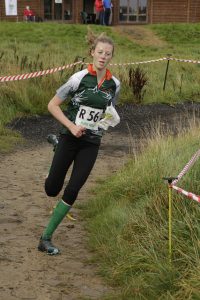 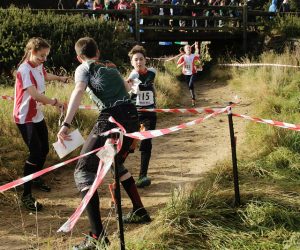 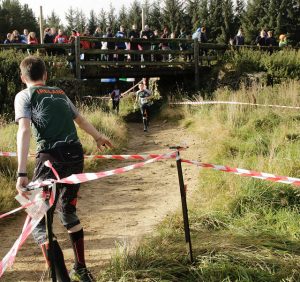 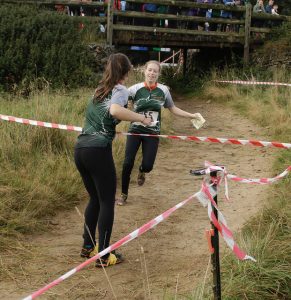 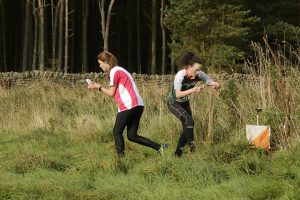 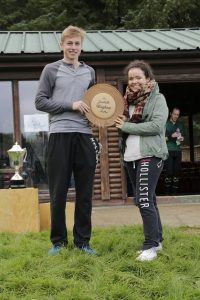 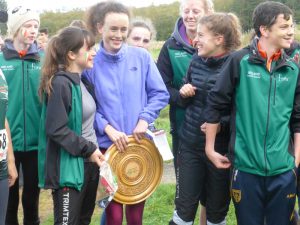 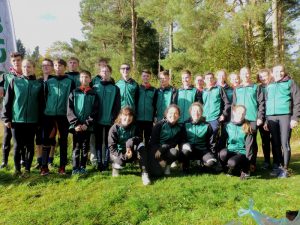 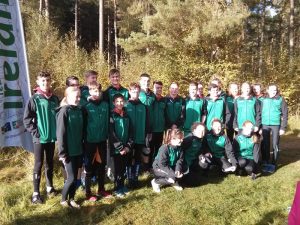