Contours training at home with our Junior Orienteers!

Since the start of lockdown all of our Irish juniors from M/W10 up to M/W20 have been engaged in orienteering activities and training on Zoom.  We have had a great response from seniors, coaches and older juniors to host these sessions and this initiative has been incredibly successful.  A massive thank you to all of these mentors!!

On 16th May the juniors were treated to an engaging zoom presentation on contours by Steven Linton.  We are incredibly thankful to Steven for sharing his time and experience in such a fantastic presentation.  This particular zoom meeting was for juniors from M/W10 to M/W16.  Straight away the juniors were practically involved by circling hills, re-entrants, spurs and depressions on their screens.  Steven helped everyone visualise the map terrain by adding 3D videos and detailed illustrations.  All of the juniors learned a great deal and to help them assimilate this knowledge they were all set a challenge at the end of the presentation.

The 10/12 age groups were tasked with creating their own set of contours in a tray using sand, clay or soil and whatever added details they wished.  The challenge for the 14/16s was made a bit more difficult as Steven gave them a specific section of map that they were to recreate in 3D (See the map section below).  All the juniors were given instructions as to how they might add in their contours.  This was an incredibly informative presentation.

We do hope everyone had a great time making their models.  Rebecca Linton has created two collages of all the entries we received.  All participants received a little box of treats and the winners each earned themselves a voucher to choose their own special treat.  Well done to everyone and huge thanks to Steven and Rebecca for their time and expertise. 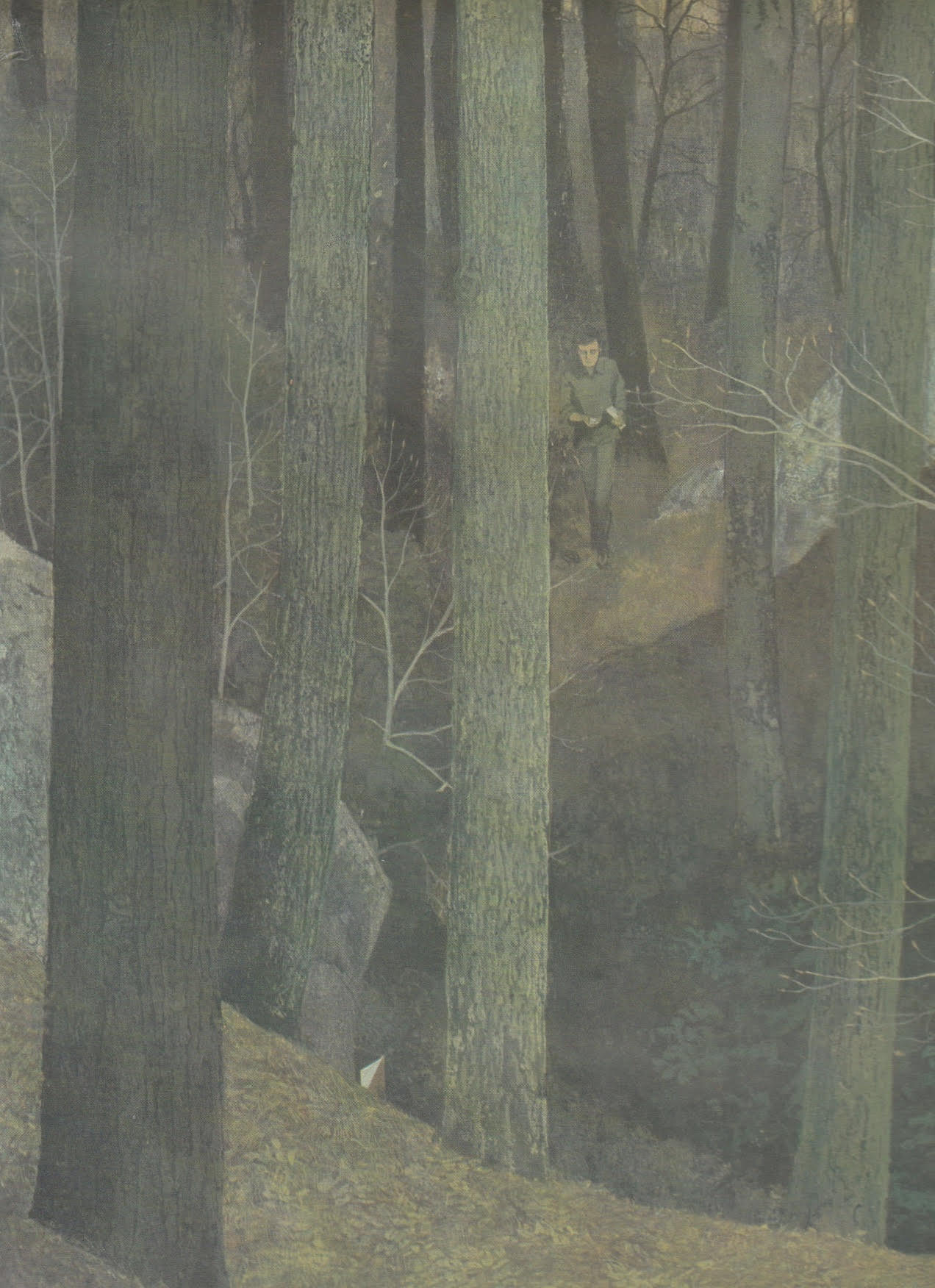