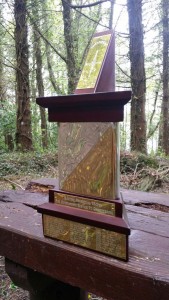 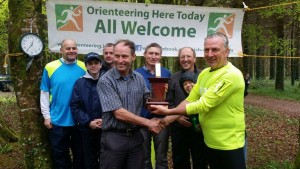 George received this award for his total commitment to Orienteering. He has helped stretch the boundaries of Orienteering outside of Sligo. Sligo Orienteering Club now encompasses much of Leitrim and Roscommon due to George Taylor. He plans and sets out the majority of the courses held in Leitrim and Roscommon. He also brings tea and cake on occasion for participants. Along with that, he remains positive and helpful to all orienteers both old and new.
Full details of the award scheme are at IOA Annual Awards[hr]

This year the Spirit of Orienteering Award was presented to two people, Brian Power RIP of Setanta Orienteers and Mick Kellett RIP of Great Eastern Navigators. Both contributed hugely to orienteering during their lives and are missed by their clubs and many in the sport.

At the 2015 AGM five Performance Excellence awards were presented.