After many days of rumination the judges have announced the winners of the Photography competition which ran for the month of April.

We asked you to submit your orienteering photos and short videos, depicting the sports inclusiveness and diversity of participation from the fast running elites to everyday orienteering and looking at the range of entries you did just that!

The judges picked photos which were visually attractive, of good quality and portrayed some aspect of orienteering particularly if they contained a map and/or a control flag rather than photos which could be just of someone out for a walk or a jog.

There were some excellent photos submitted and the entrants should be complimented on their work. Particular commendation to the on the enormous effort which went into producing and editing the videos, (and their starring orienteers) not only the winning films.

Senior Prize: Josh O’Sullivan Hourihan with a taste of Sprint Orienteering in Dublin.

Junior Second Prize: Guila at the Vale of Clara, Nov 2019 by Gavan Doherty 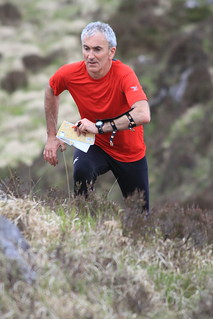