Munster Secondary schools 2018 in the mud 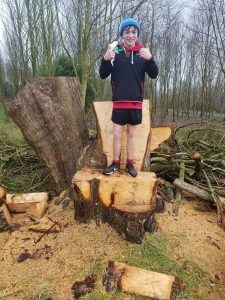 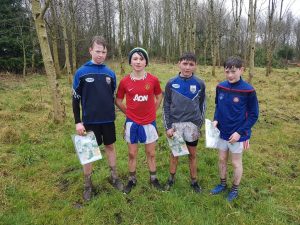 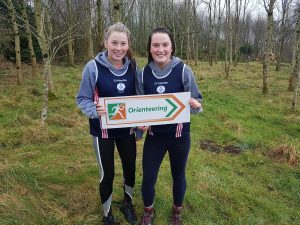 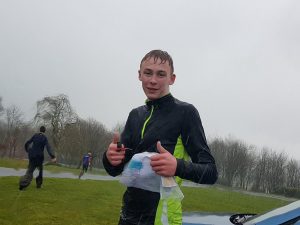 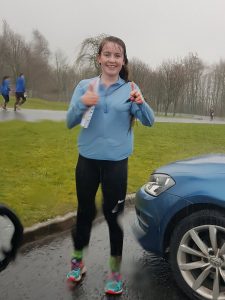 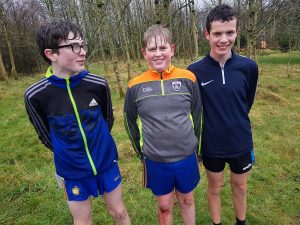 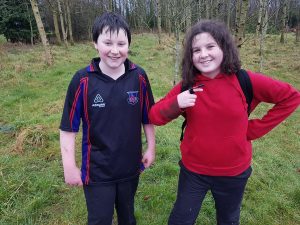 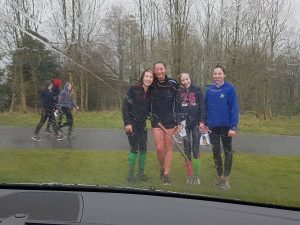 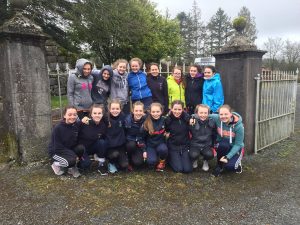 The 2018 Secondary event went ahead in very wet and muddy conditions. Well done to all those who completed the mudlark.
Full results are posted to the IOA website here:
There was a total of 252 competitive entriess and 110 on pairs non competitive courses.

Control 219 proved to be too technically difficult for the majority of those on the 1st year boys and girls courses. After consideration, the jury decided to remove it from the course as an inordinate amount of time was spent on the control. We are happy that it was correctly placed.
Control 229 on the PJC boys course was not labelled 224 as it was supposed to be so we also removed this control from their course.
A small minority of competitors were affected by a shortage of plastic covers at one stage. We can only apologise for this oversight. Those who did use the plastic covers mostly failed to fold over the end of the untaped bag with the result that some still had disappearing maps. We have all been there at some stage.
The inclement weather lead to a high number of non finishers in challenging wooded terrain where rivers appeared overnight. Whilst not affecting safety, it did lead to some very muddy tracks.

Thank you to the Wato team of Laura Cox, Norman and Elizabeth Storey, Liisa Honkasaari, Sally Silby, Andrew Cox and Pat O’Connor for their trojan efforts on the day. Thanks also to Liam O’Brien for assistance with sport ident cards. Thanks to our hosts Melleray Scout centre who provided teas and coffees and toilets.