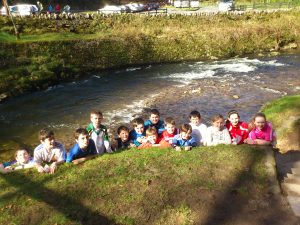 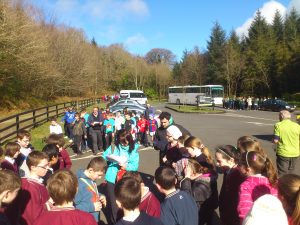 prestart in the carpark 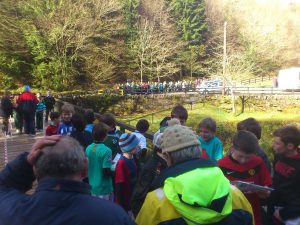 Chaos at the star.t...why do they all come at once? 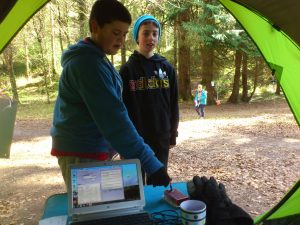 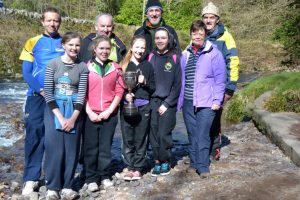 The Gaelscoil Cluain Meala and Fenor dominated the pairs competition.