The Junior World Championships have continued over the past two days with the middle distance. Ftan hosted the qualifiers, with the 20 best in each of three heats progressing to the middle ‘A’ final, the next 20 best to the ‘B’ final and the remainder to the ‘C’ final. Roisin and Jonathan had solid runs to qualify easily for the ‘B’ final, and Paul was unlucky to run past one of his controls as his time would also have been fast enough for the ‘B’. 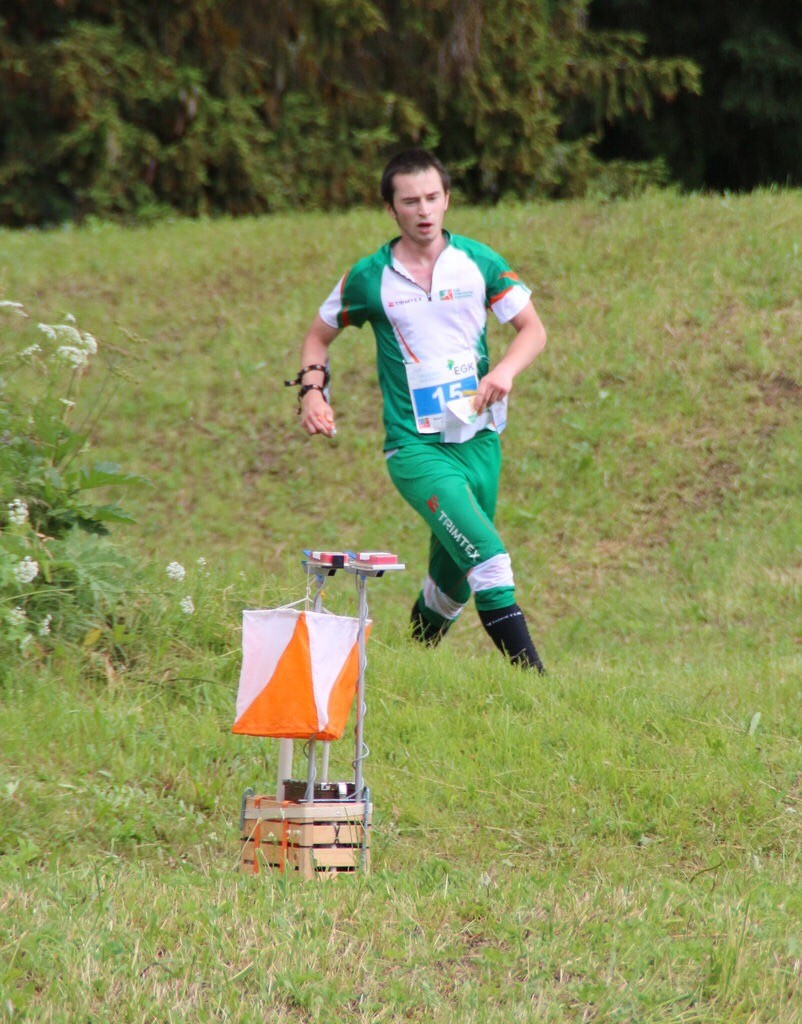 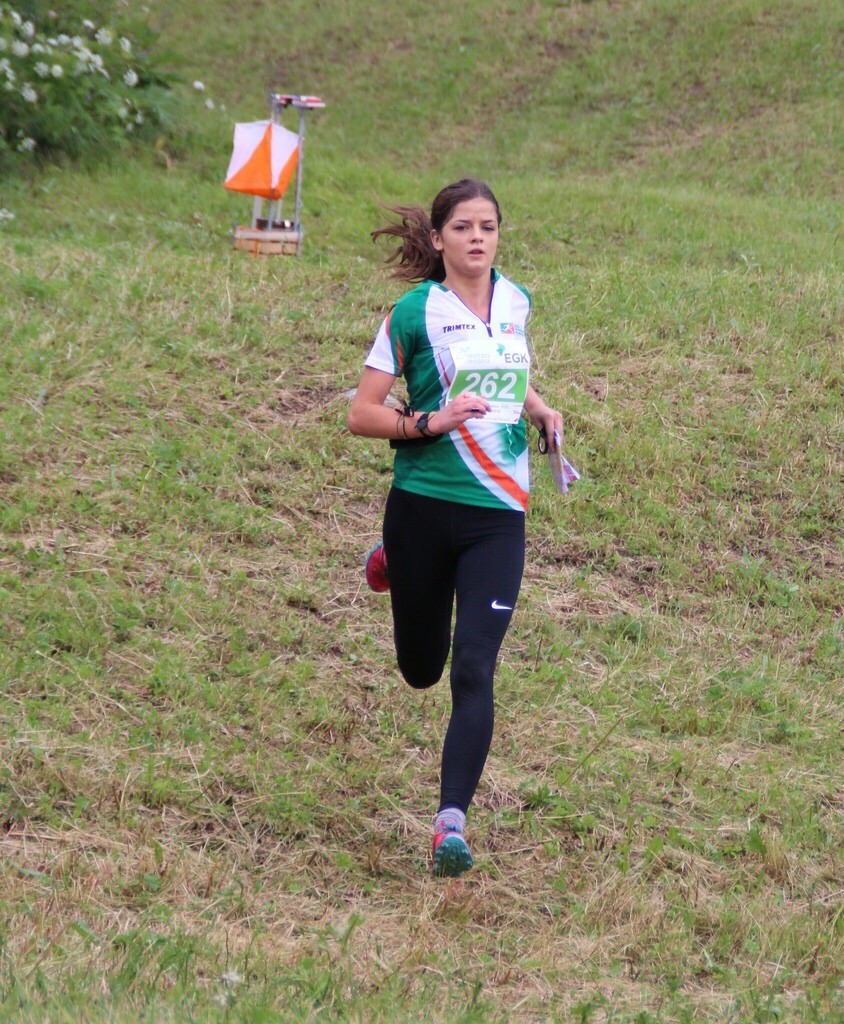 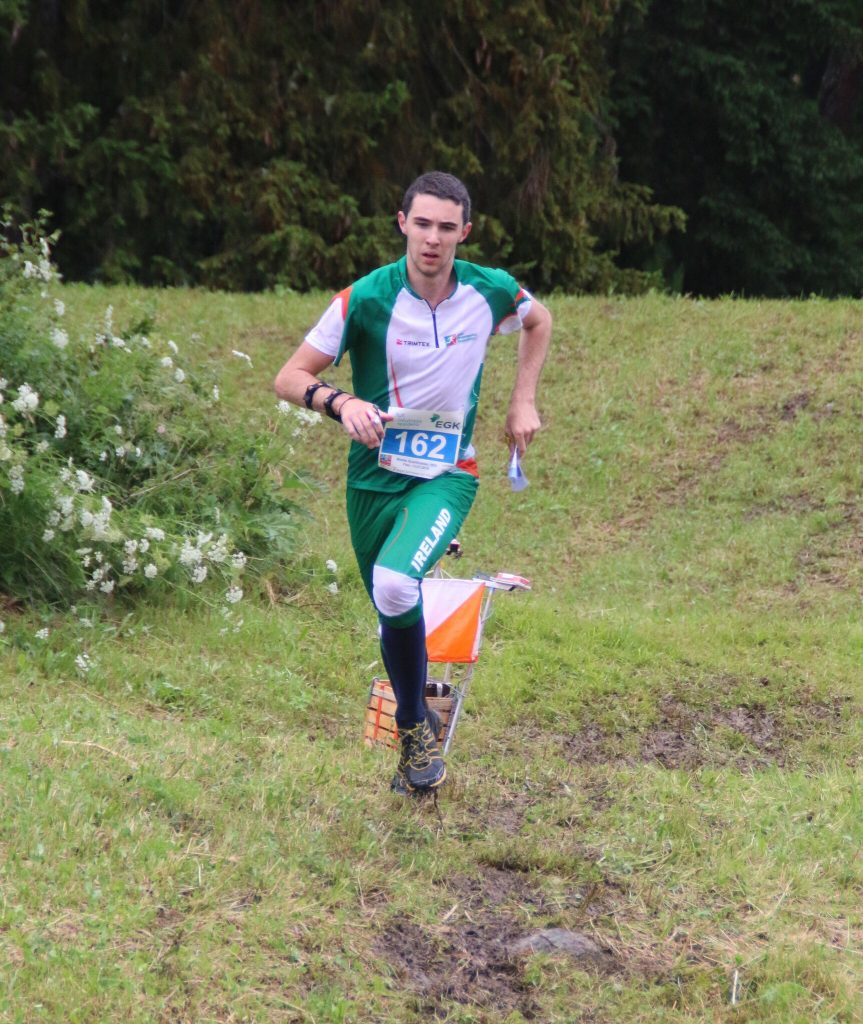 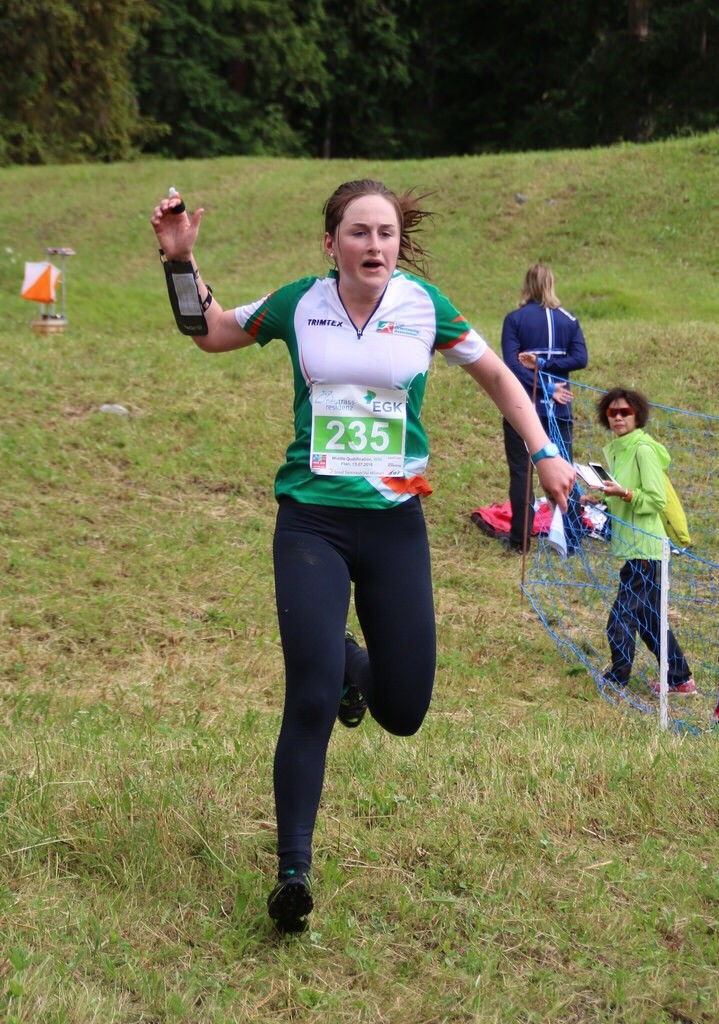 The finals were held this morning in Susch-Lavin amidst beautiful mountainous scenery. In contrast to the sprint final (where temperatures soared to 35 degrees), we awoke to temperatures of 6 degrees and snow. Roisin had another steady performance and was pleased to finish 24th in the B final. Jonathan was going well until he hit his knee, and jogged around the rest of the course to finish in 50th. Paul and Peter were happy with their runs in the C final. The Swiss winners of the A finals, Thomas Curiger and Simona Aebersold, were amongst the only orienteers to have clean runs today and had impressive victories for the home country.
Finals (Pictures courtesy of Wendy Carlyle) 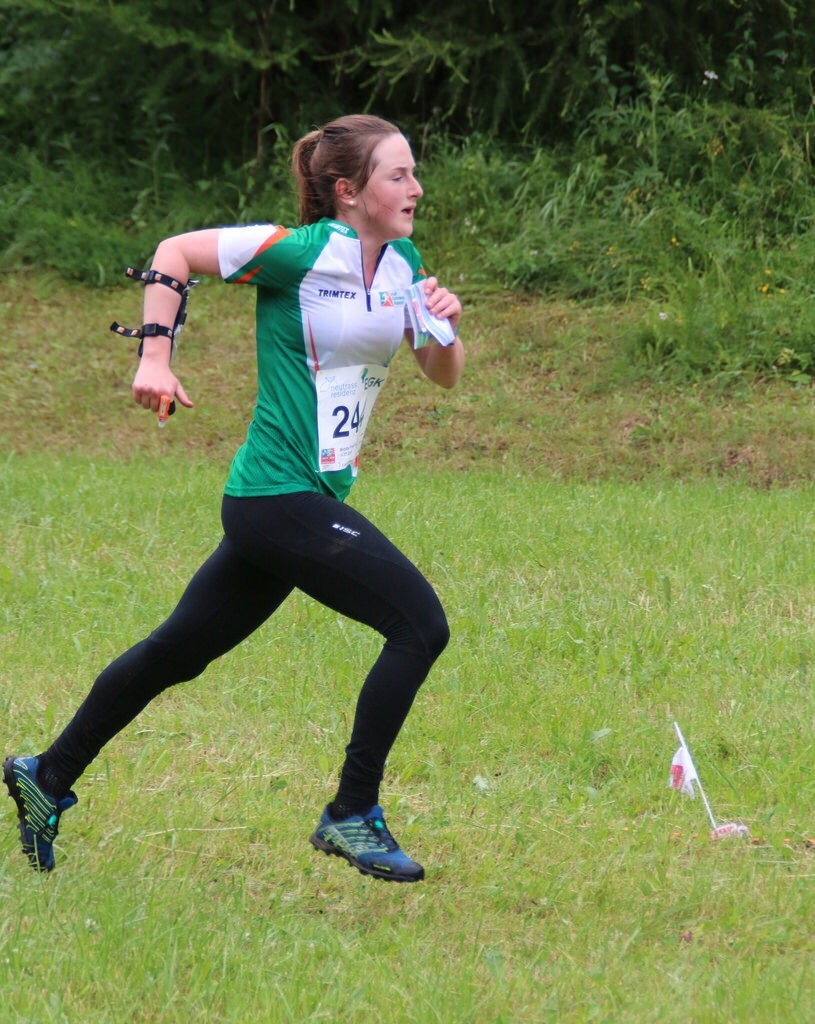 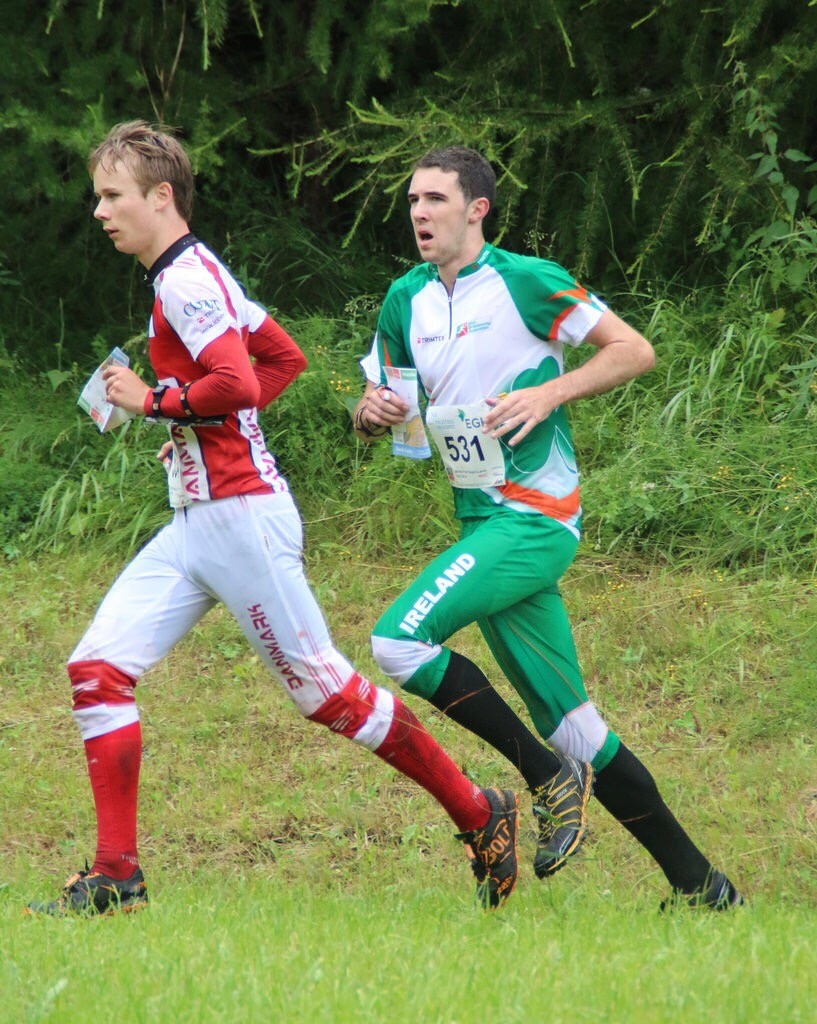 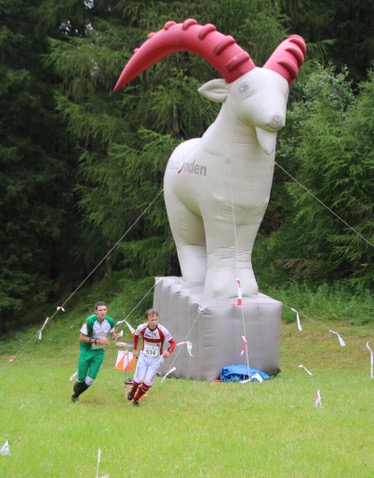 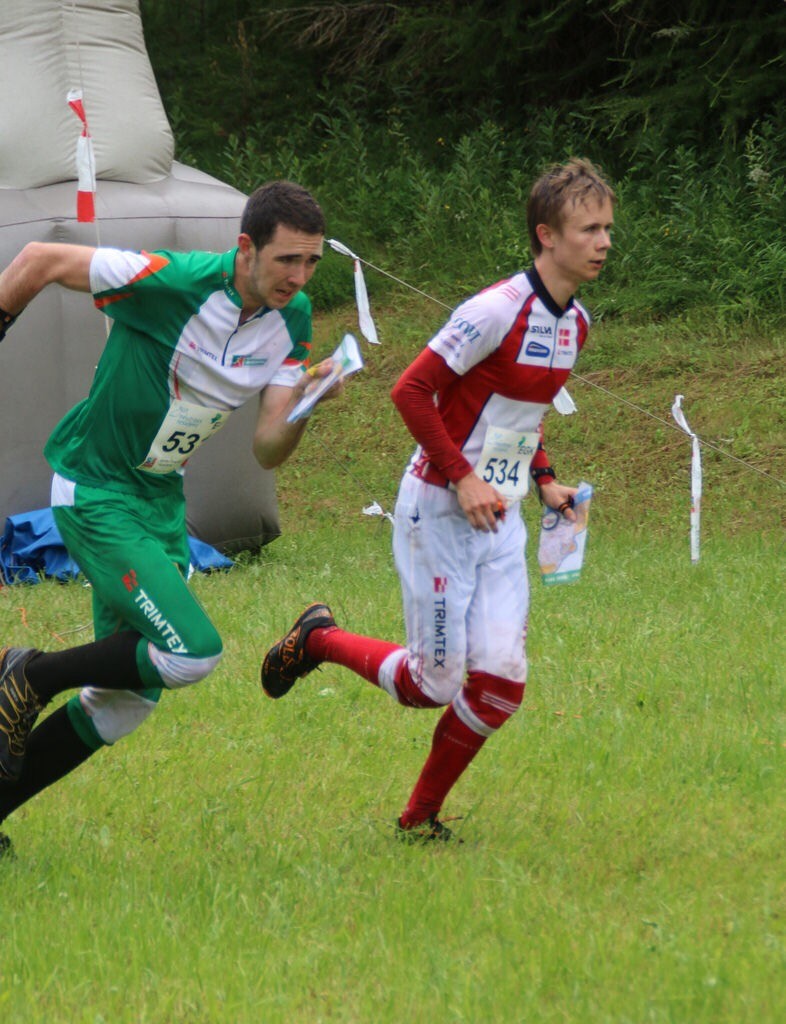 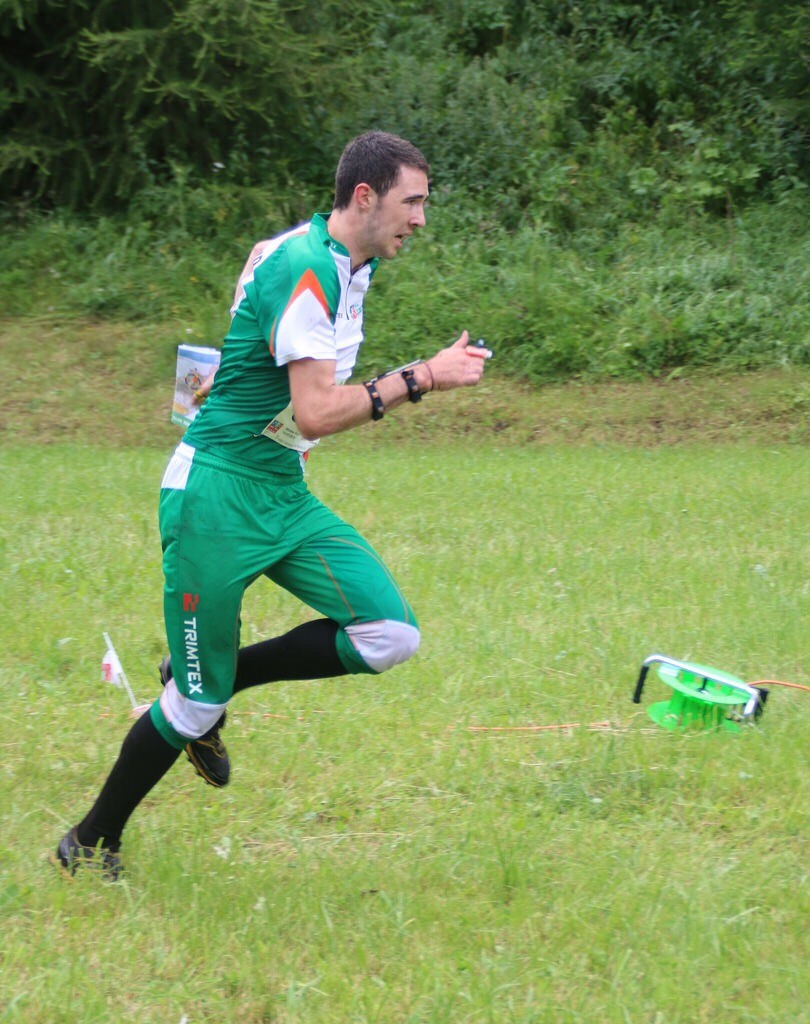 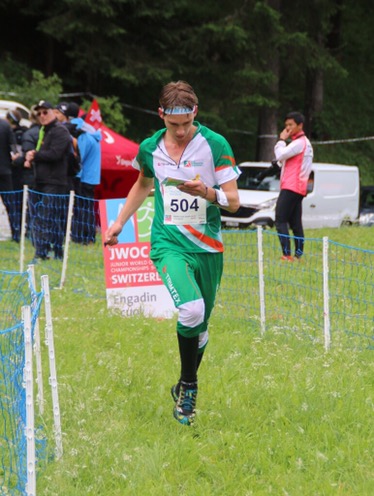 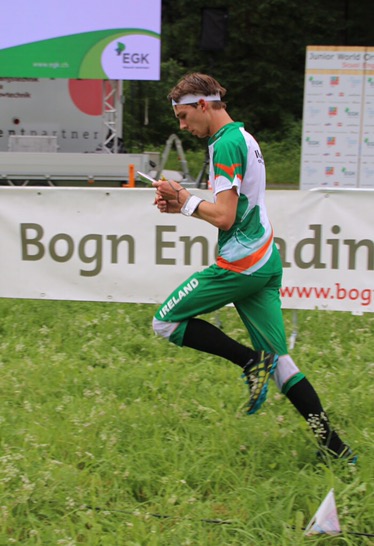