This weekend a team of juniors and their supporters and mentors are heading for Haslemere in Surrey in the South of England for the Junior Home Internationals. South London Orienteers, affectionately known as ‘SLOW’ are hosting the event. The event is, for many, the first time they will don the Irish jersey and orienteer for an all Ireland team in the JHI.

The JHI is the ‘Home Nations’ of Junior orienteering where teams aged M/W14 to M/W18 from each of England, Scotland, Wales and Ireland compete. The event consists of an individual long distance competition on Saturday, followed by mixed aged teams in a Relay on the Sunday. Results from the two days are calculated using a points based system.

Saturdays long distance race will be in the aptly named Devil’s Punch Bowl and Hindhead Common, a tough area with plenty of gradient which will test both the mental and physical strength of these youngsters.

The Relay race will be held on a newly mapped area at Bramshott Common, the area is very runnable with a mixture of lightly wooded sections and open grassy areas interspersed with trees.

The full list of the team can be found here, members represent a range of clubs from across the country including :

We wish the young orienteers a great weekend of orienteering, making new friends and memories.

Subject to photographic restrictions, we hope to bring you pictures and news of the event as it happens via social media channels , facebook, instagram and twitter. 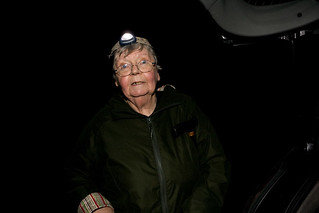