The Irish senior squad has increased in size and strength for 2012.

Membership has increased from 22 in 2011 to an impressive total of 30 this year.

A number of talented juniors will be making the transition to the senior ranks this year, the first of what is hoped will be a number of potential world beaters that have been nurtured through the Irish junior set-up of the past few years.

The number of women orienteers in the squad has increased from 6 to 10. Making up a third of the squad now.

Of the 2012 squad members – 17 have stated their interest in competing at one of the two major international competitions this year – the European and/or the World champs. 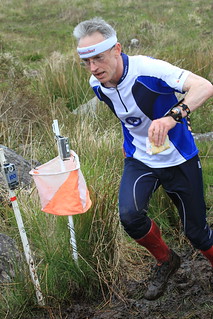