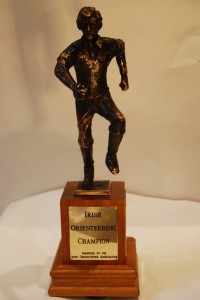 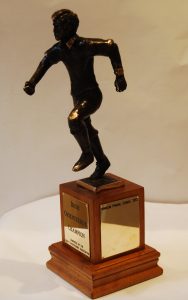 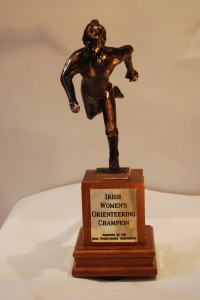 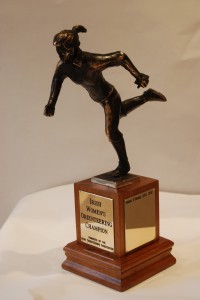 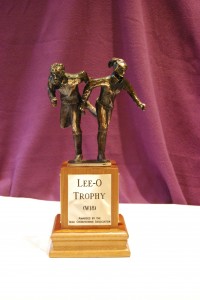 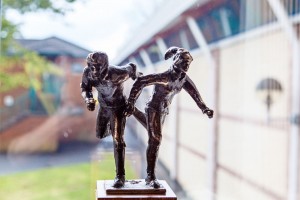 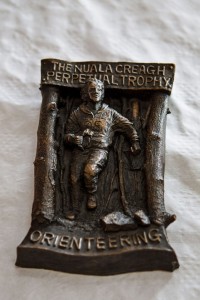 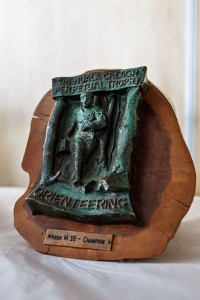 The Nuala Creagh Trophy is presented each year to the W16 and M16 Irish Champions.
Nuala Creagh was the IOA junior affairs officer for a number of years and developed the role considerably. She was also an accomplished orienteer in her own right having won the Irish Champs for her age group on a number of occasions and represented Ireland at the Continental Cup and Home internationals. Sadly she pased away in 1991 at the very young age of 55. The Trophies were presented by her family in her memory. Her daughter designed and made the trophies. 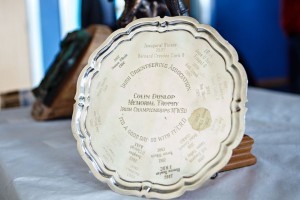 Colin Dunlop became involved in Irish orienteering in the early 1970s. He was member of Setanta Orienteers until his untimely death in 1995, at the age of 60. His other sporting love was rugby and when he reached the stage where he was unable to play competitively, he discovered great fulfillment in orienteering. He was a successful and competitive orienteer as well a brilliant planner and top class controller. Other orienteers loved Colin’s event planning. His courses were always challenging and fair. His approach to planning and controlling was always to imagine himself as the competitor, young or old, the elite runner or less competitive participant. Nothing would please him more at the end of an event than to mull over maps with finishers discussing the finer details of their routes choices.

When living in Mullingar in the early 1980s Colin introduced Setanta to the wonderful forest at Mullaghmeen and planned the first major event (Irish two-day) there in 1984. For many, particularly his former Setanta clubmates, he will always be associated with Mullaghmeen a place which he loved dearly.

“Its a good day – go with it” was Colin’s motto in life. These words are the words inscribed on the silver trophy donated to Irish orienteering in his memory by his wife Alison. Colin lived for orienteering and the trophy is a fitting memorial to all that he gave and received through the sport.

The Colin Dunlop trophy is presented annually to the Men’s or Women’s 50 Class winners at the Irish Championships. The 50s class was chosen as a very competitive senior class and the trophy alternates between the M and W 50 winners on successive years – a fitting memory to Colin. May he rest in Peace. Brian Power, Setanta Orienteers
[hr] 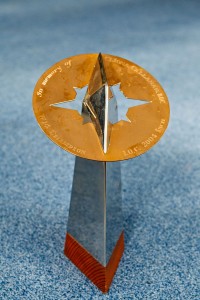 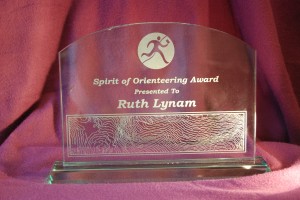 This award is given to one person each year. It is in recognition of outstanding service or performance in the sport, either for exceptional efforts in a single year or for a long term contribution that makes a lasting impact on the sport.

Introduced in 2012, this award is given when an athlete performs to a high level in an International Event 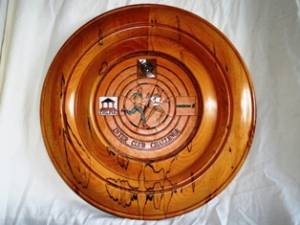 This trophy is presented each year by GEN to the winning club of the Inter Club Challenge. It was made by Bob Pinker and first presented in 1997 to 3Roc.Sometimes GEN win it but in recent years CNOC have been holding on to it ! In 2009 the Trophy was won by Fingal at Corkagh Park. 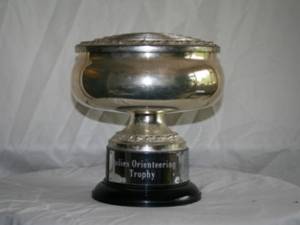 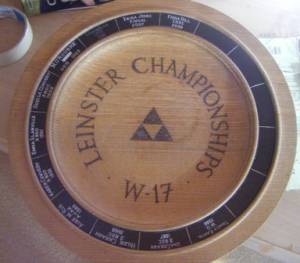 This trophy is awarded to the W18 class winner in the Leinster Championships each year,it was originally the W17 Trophy before the classes were changed.

The inscriptions on it are; 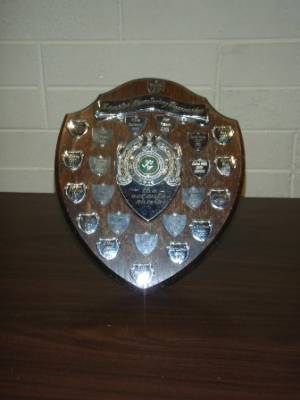 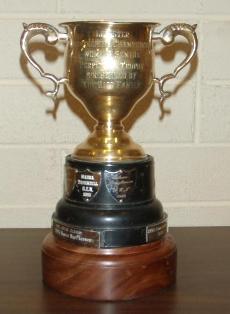 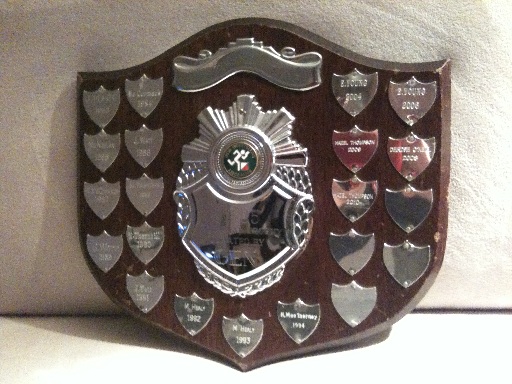 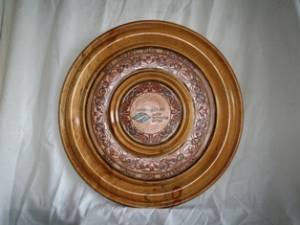 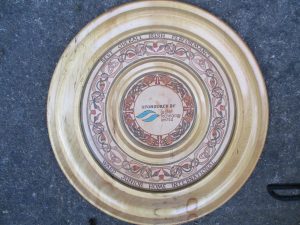 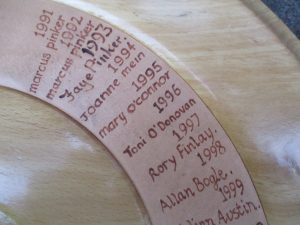 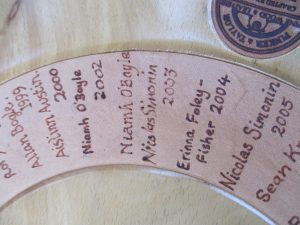 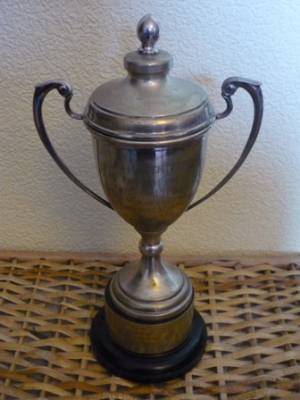 This trophy was presented by Clonskeagh Motors, probably in 1980. 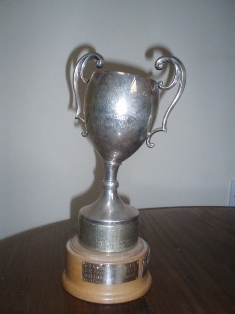 The first winner was Carrie May in 1980. The Trophy was presented by Clonskeagh Motors.