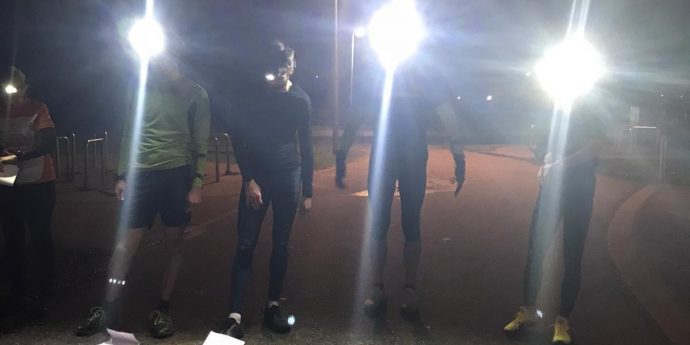 Anton Hallor, together with Darren Burke and their counterparts in Northern Ireland brought together orienteers from across the country for the Belfa[...]

This year the SHI is taking place in Scotland on September 5th/6th. SHI-Selection-Policy-2020Download There is a clash with Euromeeting 2020 i[...] 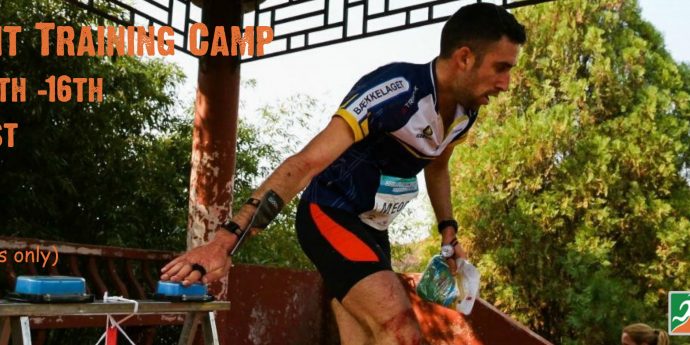 You are invited to an open Sprint Camp in Belfast from 14th-16th of February The camp is open to anyone over 18 years who would like to practice Spr[...]

Anna Nilsson Simkovics visited Ireland for the Autumn of 2019 spending a semester at Maynooth University. During her stay, she took part in orientee[...] 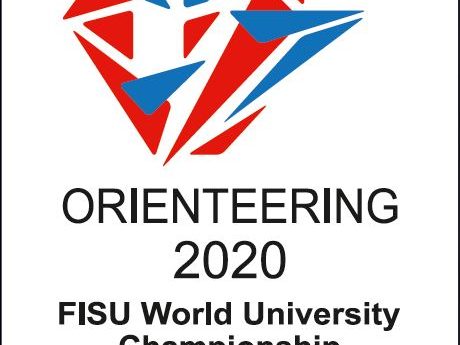 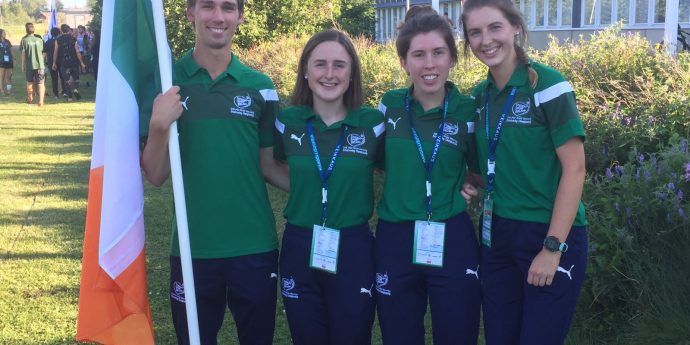 WOC 2020 Selection Policy Details of the IOA selection policy for WOC 2020 can be found using the above link. Darren Burke - Director of High Pe[...]

Earlier this year, Sport Ireland provided additional funding to the IOA to fund development work to increase participation and awareness of orienteeri[...] 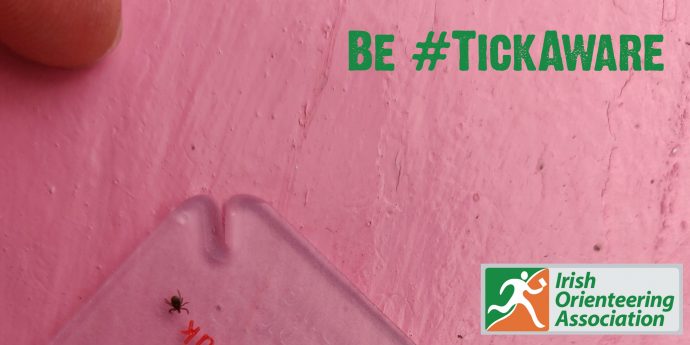 Watch out there are Ticks about!

As outdoor enthusiasts many of us are aware of the prevalence of ticks, increasingly so here in Ireland. Unfortunately for me any biting critter loves[...] 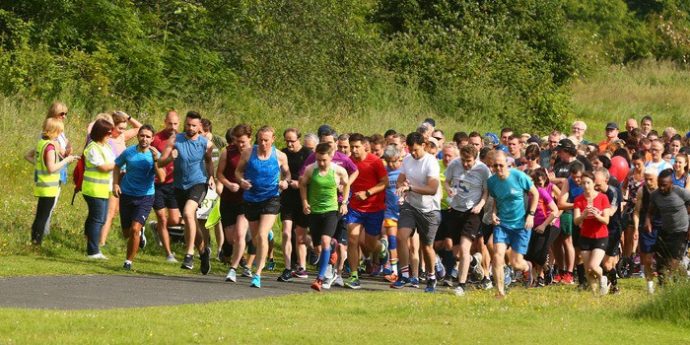 Many orienteers will know Josh O'Sullivan Hourihan (or Josh OSH) as a regular and passionate orienteer at events around the country as well as represe[...] 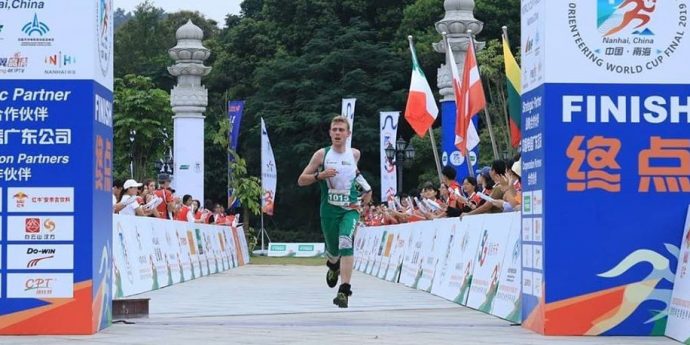 Niall McCarthy and Nicolas Simonin traveled to the Guanghzou region of China recently to represent Ireland at the Orienteering World Cup. Following on[...] 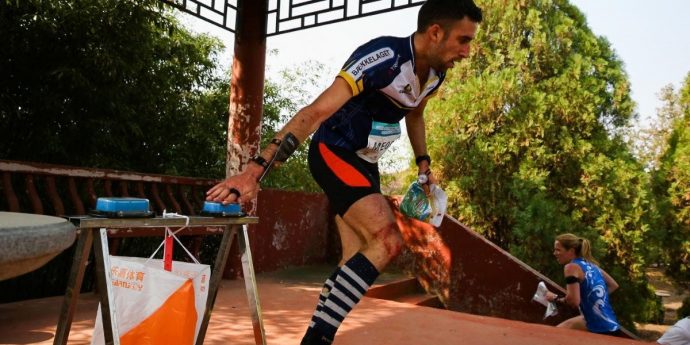 Two of our international athletes, Niall McCarthy and Nick Simonin have travelled to China for the Orienteering World Cup. The competition area is [...]