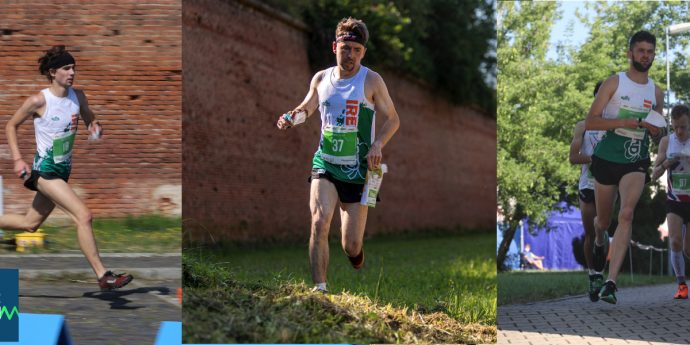 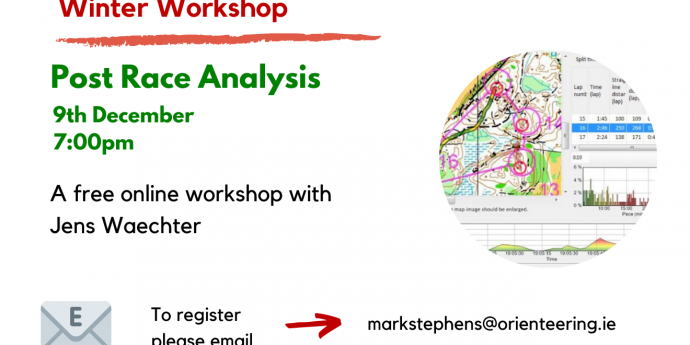 Ever wondered why you are constantly making the same mistakes week in week out? Maybe you have just accepted you are a poor orienteer and no amount o[...] 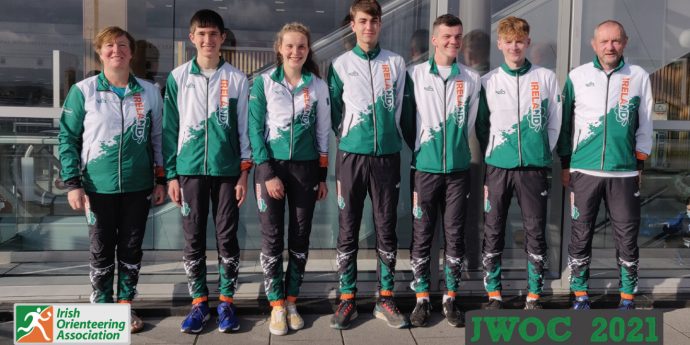 The Junior World Championships (JWOC) is the major world orienteering competition for under-21's. It is on every year in a different country and this[...] 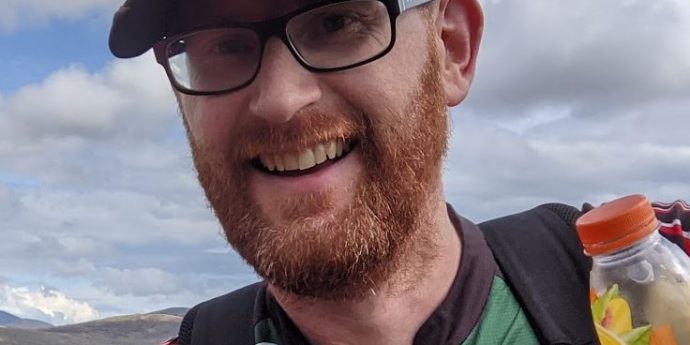 As part of my work to get up to speed on the Junior Affairs role, I'm trying to assemble a definitive list of orienteers that want to be kept in the [...]

Please welcome the new Director of Junior Representative Orienteering (a mouthful, normally abbreviated to the "Junior Rep") to the Irish Orienteerin[...] 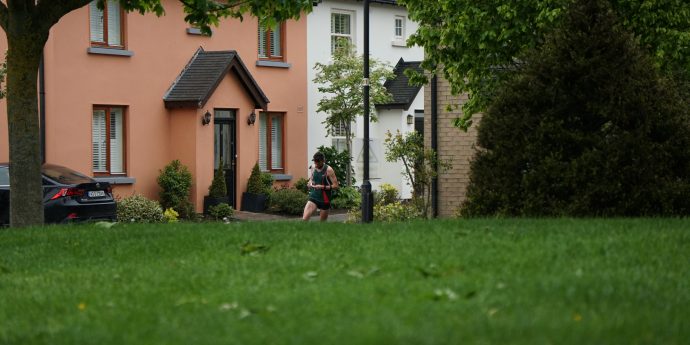 This is a workshop to detail what a winter physical (running) training should be and what the technical training can be for an Irish junior living in[...] 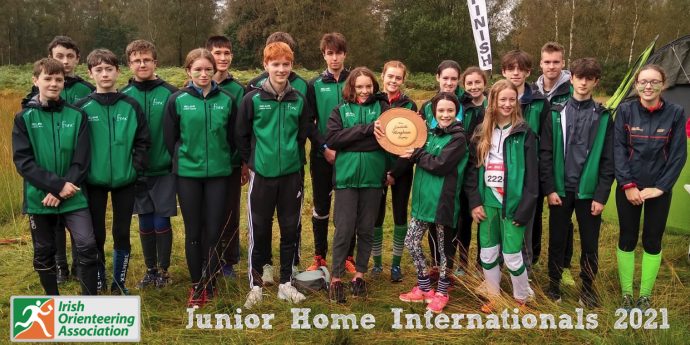 A surprisingly strong squad emerged from the enforced hibernation of lock down and a team of 21 young athletes were selected to travel to the Junior [...] 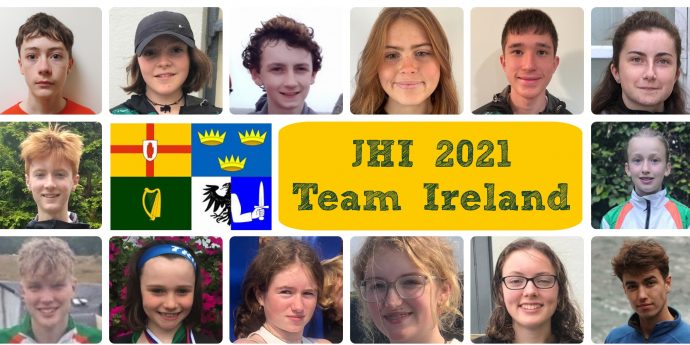 This weekend a team of juniors and their supporters and mentors are heading for Haslemere in Surrey in the South of England for the Junior Home Inter[...]

The following have been selected to represent Ireland at the Junior Home International which is taking place in England on October 9th and 10th. W[...]

The teams to represent Ireland at the Junior World Orienteering Championships (JWOC) being held in Turkey between September 5th-10th in Turke[...]

JHI-Selection-Policy-Irish-Team-2021Download The Junior Home International is scheduled for October 9-10th in Southeast England. The selection [...]

There was some doubt as to whether a team of Juniors would be able to travel to Lithuania for European Youth Orienteering Championships in late Augus[...]