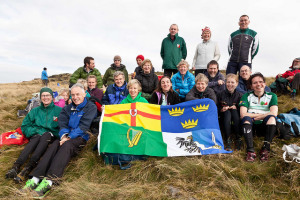 Sorry about the delay in getting this to you, but … at last, a report on the 2015 Home Internationals and some other bits and pieces. HI times: The 2[...] 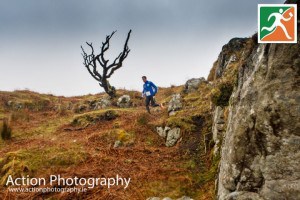 Irish Championships 2015 Where to start? The terrain? The weather? The range of events? The fact the LVO took it all on themselves? O[...]

A new home for TIO

After a break since late last year, The Irish Orienteer is on the way back, with a new look which should allow easier access from the Irish Orient[...]

The Irish Orienteer is moving ...

After a few months of inactivity, The Irish Orienteer is moving to a new location here from April 2015.You can still read all the older posts and the [...] 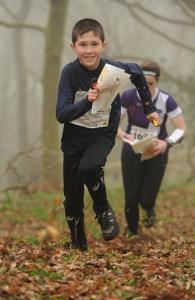 TIO back in action …

Bishopstown in front at the JK After a break since late last year, The Irish Orienteer is on the way back, with a new look which should allow easier a[...] 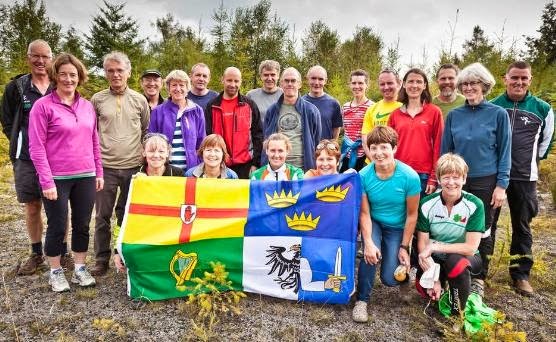 We've had lots of big events recently, with Home Internationals, Championships at home and abroad and lots more to come. There are also IOA-run course[...] 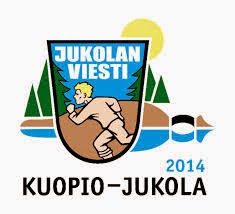 Some more catching up ...

It doesn't seem that long since the last TIO in June, but in the meantime we've had a range of events from the summer evening events at home, the 17th[...] 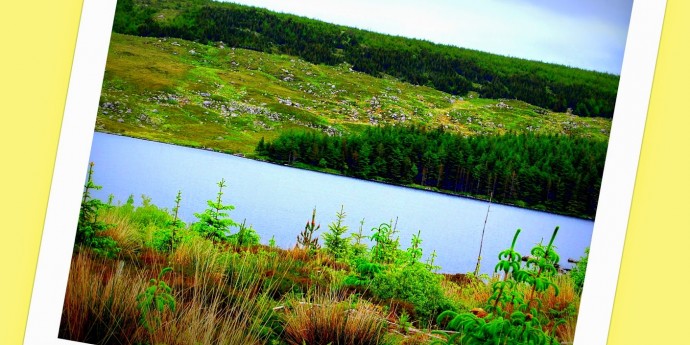 A Scandinavian scene: a calm lake, with forest running down to the edge, sunshine, open mountainside strewn with boulders, a cuckoo calling in the dis[...] 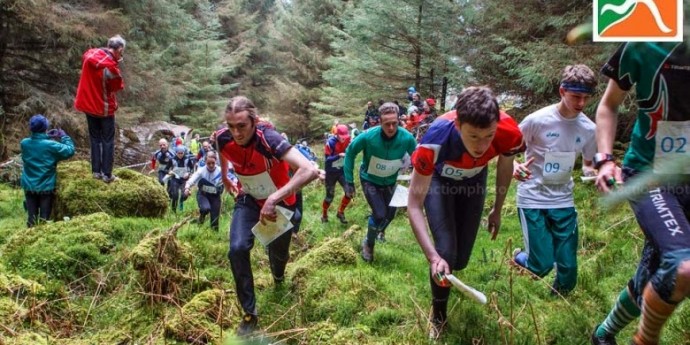 Last weekend's Irish Championships provided a range of orienteering types and of running conditions to test the competitors in every aspect of their o[...]

The high point of the year, the Irish Championships, is approaching and promises to be a great weekend’s orienteering, with a major contrast between t[...]