Sorry folks we've just been told that Fota are closing the park due to the potential for high winds and falling trees. Corko have had to cancel the ev[...]

The votes from the jury are in, the winner is Dave Richardson of Fingal Orienteers with the following caption: "Why did she slap my face ? I on[...]

Just a reminder that the Leinster council re-boot meeting is this coming Thursday in Basecamp, Middle Abbey Street after the prize-giving. The prize [...] 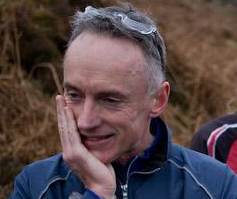 Get over to the IOA facebook page for a chance to win a Conns Camera voucher! 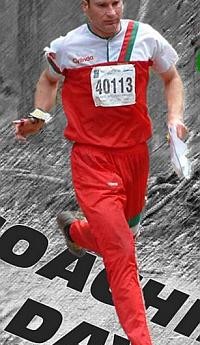 Coaching Workshop near Belfast 14-15 December. Allan Bogle writes to say: Jon Musgrave- one of the UK's top coaches and silver medal winner from WO[...]

On the 12th of December after the Leinster League Prizegiving there will be a meeting to restart the Leinster Orienteering Council. This meeting will[...] 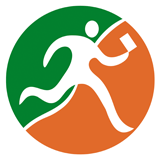 Dear fellow orienteers After much consideration, debate and beta testing the IOA have decided to replace the Yahoo “Irish Orienteering” forum with [...]

WATO on the Radio