Full details of the award scheme are at IOA Annual Awards

At the 2019 AGM two Performance Excellence awards were presented.

Both to the same person. 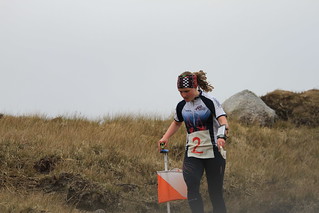