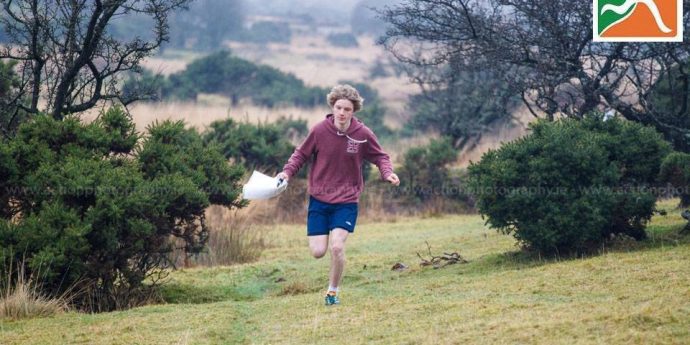 The final event in the 2017 Munster League takes place on Kilworth ranges December 10th 2017. This year the event will be a mass start format for cou[...] 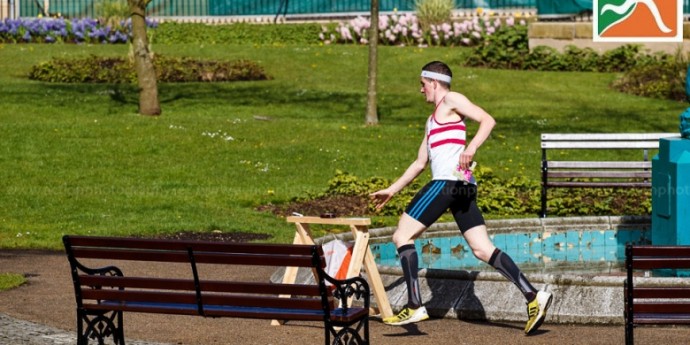 The date has now been confirmed for the Irish Orienteering Championship Sprint for 2017 as Saturday December 2nd. It will be held on the campus of Dub[...]

After a great trip to France in 2016, the Irish Junior Squad are planning a training and competition trip to the Jura mountains in France in 2018. We [...]