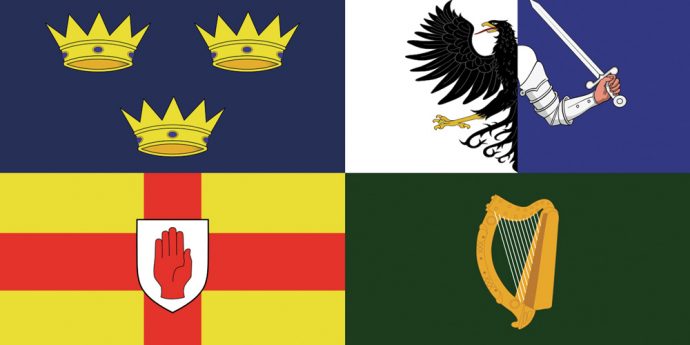 Team Announcement: The team representing Ireland at the 2017 Senior Home International to be staged by Fermanagh Orienteers on 9-10 September has bee[...] 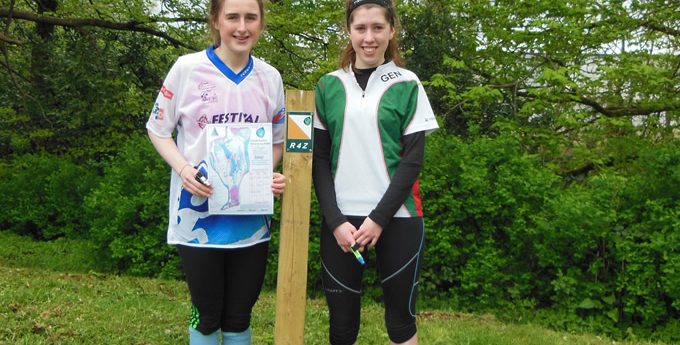 At this time of the year our Irish orienteering fixtures get a little quiet. however, there is no need to let this stop you orienteering! Permanent[...] 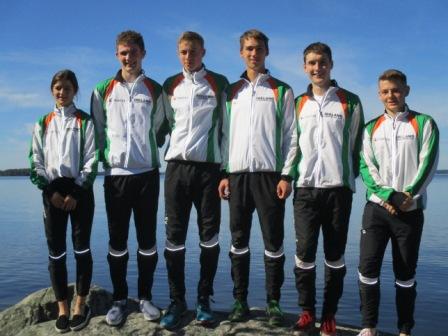 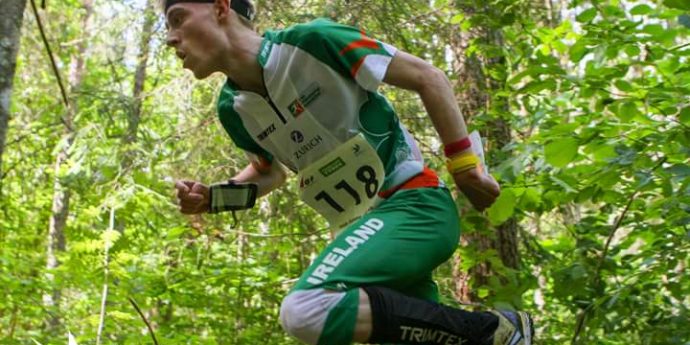 Photo credit: Reigo Teervalt Niall McCarthy began his orienteering whilst at primary school in Clonakilty, Co.Cork under the guidance of David [...] 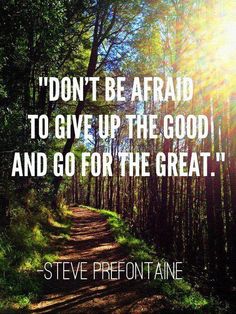 Hi All, With the JHI’s in early Autumn in Wales, we are hoping to have some training in September. The weekend of the 9th/ 10th September 2017. The[...]