Welcoming all members of the orienteering community to IOC 2017. We look forward to a great weekend in the Oughterard area. Many thanks to everyone who availed of the meal in the Boat Inn on Sunday night. This will be followed by the AGM and we look forward to seeing you there, all officers reports attached for review, these reports will not be read out on the night but we will be available in print form and officers will reply yo any queries raised. We look forward to a short and efficient meeting.

4.      Matters arising from Treasurer’s Report (accounts to be approved)

IN ORDER TO KEEP THE AGM TO 1 HOUR THE REPORTS WILL NOT BE READ OUT DURING THE AGM BUT OFFICERS WILL DEAL WITH ANY MATTERS ARISING FROM THE REPORTS.

THE NEW CODE OF ETHICS DOCUMENT CAN BE VIEWED AT

Book your Meal at the link below 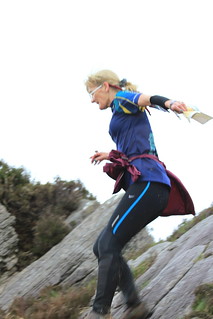