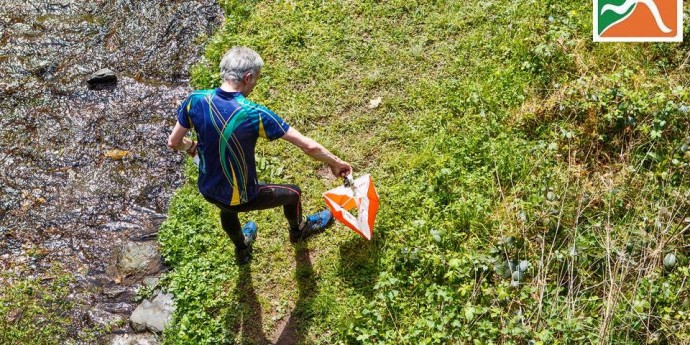 A Major Events Conference will be held on 8 October at the Maldron Hotel, Portlaoise starting at 9.30am. Topics to be covered include reviews of IOC 2[...] 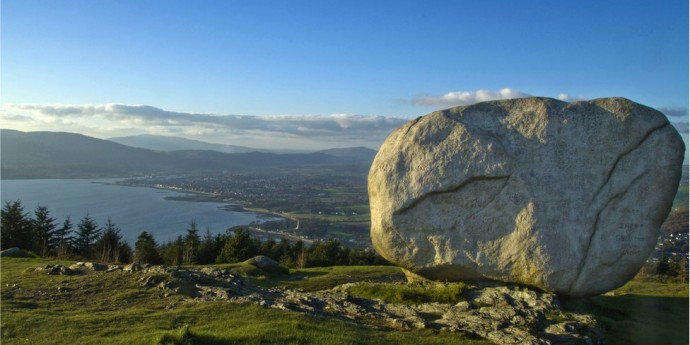 Entries for the NI Orienteering Champs are now open. The event which is early in the season on Sat 3 Sep (due to VHI scheduling requirements) is very [...] 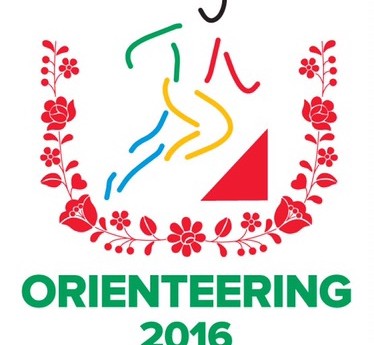 The Irish team at the World University Orienteering Championships in Miskolc in Hungary returned with some great results. One highlight being an exce[...]

Following a successful appeal to the Appeals Panel a change has been made to the WOC 2016 Men’s Sprint team.   Revised Men’s Spri[...]