An email was received from Finland enquiring as to whether there were any Irish ski orienteers who might be interested in entering the World Cup races[...]

Autumn Schools events underway...for those of you who like statistics

What is new about the mixture of 6 training league and training events is the scale and the diversity of those taking part. Some of the big Secondary [...]

Orienteering Events in Longford, Cork and Kerry in the next 5 days 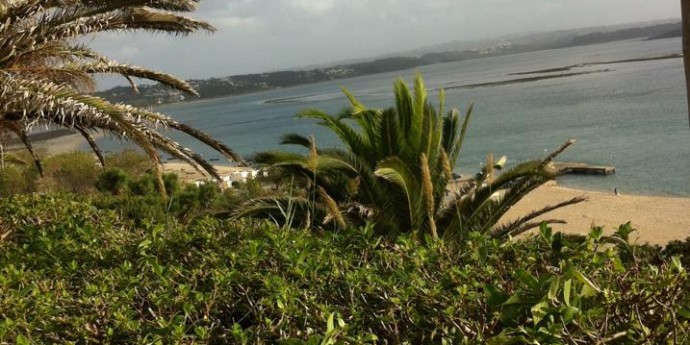 Some of Ireland's top junior orienteers set off earlier today to just north of Lisbon, Portugal, where they will compete in the 2013 European Youth [...] 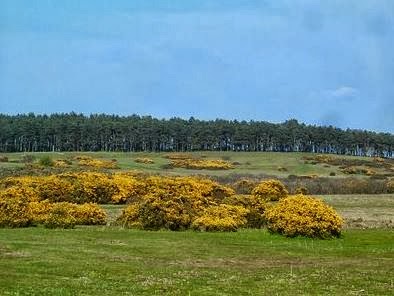 Orienteering this weekend in Kildare, Waterford and Cork. 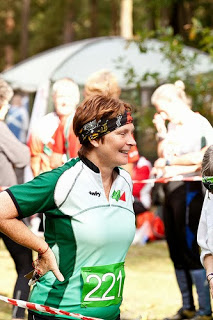 VHI 2013To round off the reports on this year's Home International series, here is Team Manager Helen Baxter's account of the Veterans' event where, t[...] 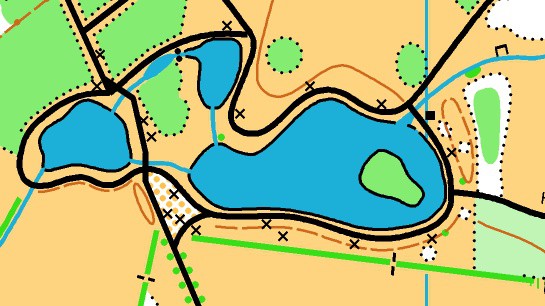 Ajax orienteering club invites you to a non-league orienteering event in Tymon Park, Dublin, on Sunday 13th October. Starts are from 11AM until 1:00PM[...]

Reminder: If you have not already entered the Connacht Championships on Sunday 27th October 2013 at  Newcastle Demesne,  Ballymahon, please not[...] 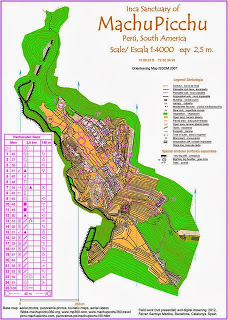 An interesting idea!September and October are Home International Time, with the Juniors in South Wales in mid-September, the Seniors in Cooley last we[...]

The IOA has a new Mapping Officer, Chris Slattery of Fingal Orienteers. Brian Power of Setanta has stepped down from the position after 4 years of ser[...]