WOC2013 The Conclusion + Other Squad News

WOC 2013 Those of us who were privileged to have been on the team for this years World Championships in Finland have had the past week to reflect o[...] 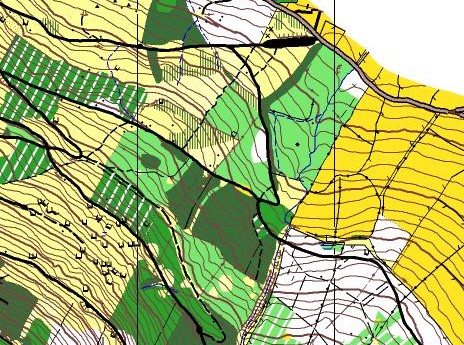 New Rules and Map Register Following the consultation process after the publication in March on the Forum of the proposed new Rules and Appendix rela[...]

Not long to go until the start of WOC, with the Juniors finished at JWOC, the focus now shifts to the Seniors who will race in Finnish forests surroun[...]

The start of the 2013 World Orienteering Championships are only days away, with the team moving into their WOC accommodation today. The team will also[...]