EYOC 2013 for Portugal Portugal has just been announced as the venue for the 2013 European Youth Orienteering Championships in October. The competit[...] 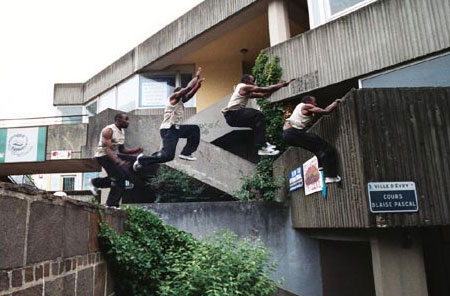 Spring is Sprung, the grass is riz ...

Campus Sprint Series Starts Leinster orienteers will doubt that spring may be here, if they were out at DUO's Spring Series event last Sunday on Thre[...] 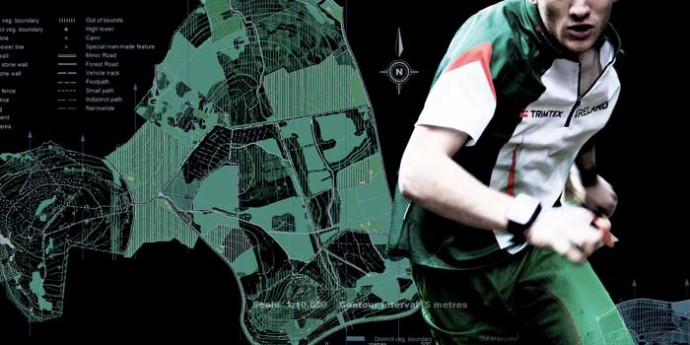 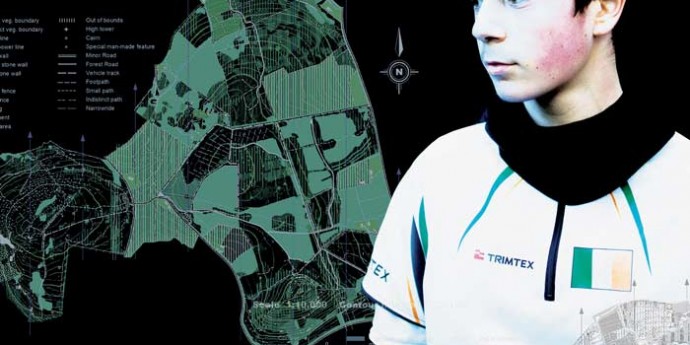