WOC Sprint Relay At the 2012 IOF General Assembly in Lausanne, Switzerland, a new programme for the World Orienteering Championships was decided on, [...] 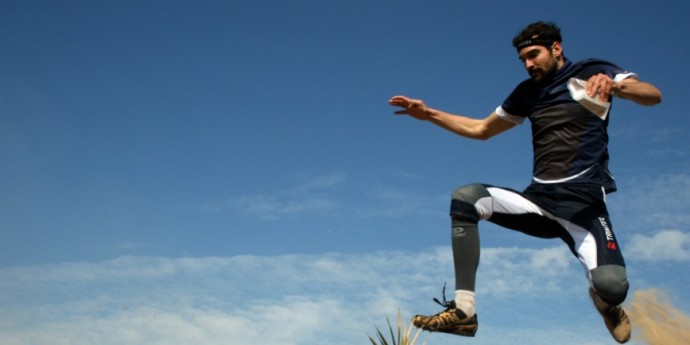 Thierry Gueorgiou is French! But Tero in Ireland? At first I thought it was a joke, but it was anything but. The French multiple World Champion put to[...]